HRL is a Trusted Foundry for the Department of Defense and all other U.S. government customers.

See more of HRL’s Additive manufacturing capabilities and current openings at our Center for Additive Materials.

If you need a reasonable accommodation to assist with your application for employment, email us at accommodation[at]]hrl.com.

In your email, please include a description of the specific accommodation you are requesting as well as the job title and requisition number of the position for which you are applying.

HRL Laboratories is a world leader in developing solid-state technology for quantum computing and networking. We are advancing a variety of technologies including silicon quantum-dot qubits, silicon carbide photonics, superconducting nanowire single photon detectors, chip-scale atom-optics components, and microwave-dot hybrid systems. These efforts build on our decades of experience in research and development and draw on robust collaborations with academia.

HRL’s campus in Malibu, CA is equipped with on-site epitaxial semiconductor growth tools, a state-of-the-art 10,000-square-foot nano-fabrication cleanroom facility, high-performance computational resources for theory and simulation, and cryogenic test and measurement laboratories. It is the same site that originated world-changing inventions such as the self-aligned gate MOSFET and the world’s first laser.

What differentiates HRL’s approach from other professional quantum efforts?

Scientists, engineers, software developers, graduate students, and undergraduate students who are interested in quantum science and engineering are encouraged to apply to our open positions.

Careers in Quantum Science at HRL 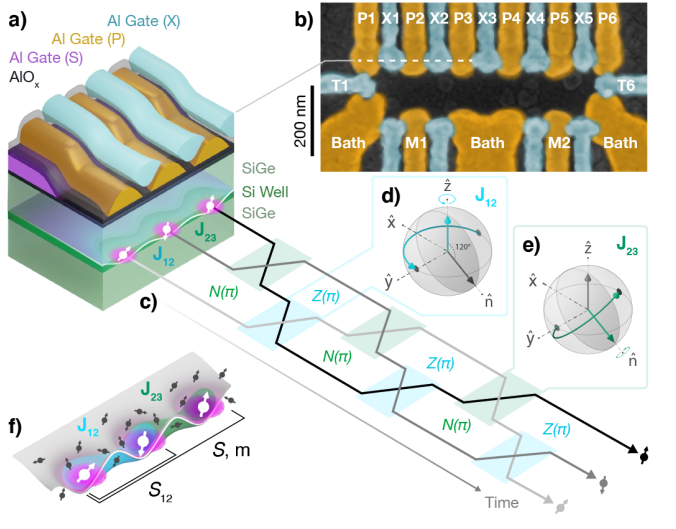 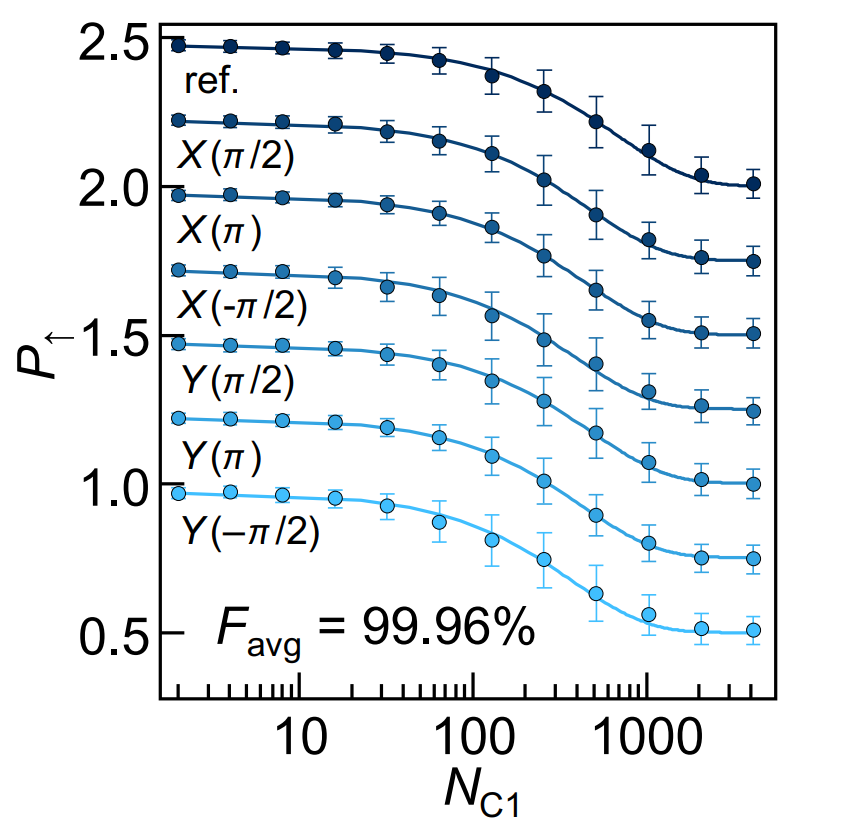